The next generation small animal model for human disease research 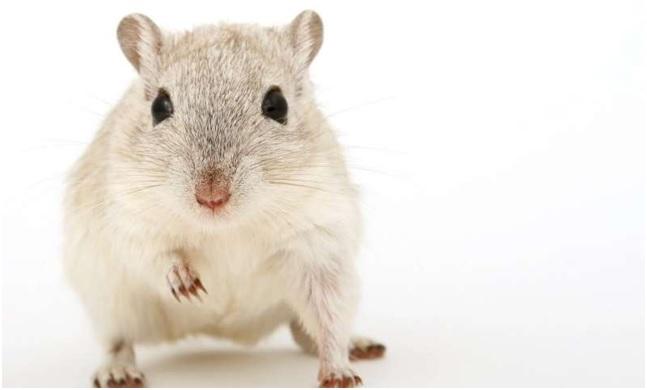 The humanized mouse, or humouse, first made its appearance at the turn of the century soon after the introduction of immunodeficient mice harbouring mutations in the IL2 receptor common gamma chain (IL2rgnull). It was the natural answer to the question: How applicable to the real thing are the results from my model, and how valid? Not insignificantly, the other problems are time and cost, these being especially evident in drug development. “Humanized” refers to an immunodeficient mouse that bears engrafted human tissue/ cells or an immunocompetent one that expresses a human gene artificially introduced. The variety of humice offerings available in the market attest to the versatility of this platform. Two widely used strains are the NOD.Cg-Prkdcscid Il2rgtm1Wjl/SzJ(NSG™) and the NSG variants. Mice are genetically tractable and their genetic backgrounds can be tailored to the problem the scientist wishes to answer. The inclusion of human transgenes for cytokines and HLA in humice allows the HSC graft to be better accepted and the immune response to be more naturally human. In other words, supplementing humanized mice with transgenes or mutations to customise their genetic and physiological background, ensures that the effected immune or inflammatory response is more confidently ascribed to the experimental perturbation. The expression of the engrafted HSCs in the humice is stable and long-lasting.

Human tissue, such as patient-derived tumour tissue, transplanted alongside the autologous immune system (derived from the HSC) further adds to the value of the humice. Because the humice harbour the HSCs of a particular donor, their immune/ inflammatory response to a drug, allergen, or pathogen, reflects that of the same donor, allowing researchers to create bespoke therapies. This is in keeping with the basic tenet of precision medicine, that holy grail of the biomedical enterprise.

The humouse’s utility spans a wide range of studies. These include studies of human-specific pathogens (HIV, HBV, HCV, SARS-COV2, Staphylococci, and Malarial parasites) and the corresponding human immune/inflammatory responses, pathogen life-cycles, host-parasite interactions, and viral latency. Humanized mice engrafted with patient-derived xenografts can facilitate testing of candidate chemo- and immunotherapies. They will expedite studies of blood-related conditions, of the immune system’s development(T-lymphocyte development and T-lymphocyte activation), and of problems caused by its malfunction (such as autoimmune conditions). Novel gene, cellular, and antibody therapies examined in this context can be more predictive.

The model will doubtless improve over time, and the only likely hurdle in its way will not be scientific or economic, but ethical and political. Cellular models such as MSCs and HSCs have made significant progress as have artificial organ/tissue model systems. Of the latter, the microphysiological system (MPS) pioneered by the United States’s Defence Advanced Projects Research Agency (DARPA) to speed up toxicological and pharmacokinetic (in vitro) studies is notable; the MPS remains to be extensively validated, however. But biomedicine is not yet ready to abandon the animal model and make the switch to a non-animal one. The humanized mouse will continue to be important as long as HSCs are the only tools for modelling disease conditions.

Categories: In-vivo
Share:
October 3, 2020
Number of Views : 108 total views,  2 views today
Back to Top
Close
We use cookies to ensure that we give you the best experience on our website. If you continue to use this site we will assume that you are happy with it.OkPrivacy policy